Showing posts from January, 2018
Show all

DIFFERENCE BETWEEN IELTS, PTE, AND TOEFL 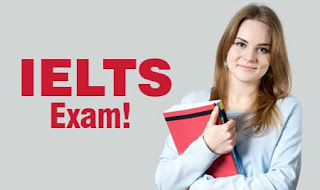 The very first difference between the three arises on the basis of the language adopted by the exam authorities. Where IELTS and PTE rely more on British and Australian English, academics of TOEFL relies on American English.
In general, IELTS is accepted in Canada, European countries and Australia while TOEFL is more accepted in the U.S for MBA Programs. The academic PTE is making a good headway by being accepted all over the world for various courses.
In  IELTS speaking exam, you speak face-to-face with the examiner which proves to be more comforting for some candidates, while it may be uncomfortable for others. The other three sections of IELTs are paper based. Whereas, in case of both TOEFL and…
Post a Comment
Read more
More posts