The 8 top universities of New Zealand are as follows:

The university of Waikato was established in 1964 in Hamilton. In the 2018, QS world university rankings this university is ranked 292 in the world and number 5 in New Zealand.

6. Massey University
It has been ranked joint 316th in the world alongside China’s Tongji University. Massey is known for the applied nature its programs and close links to the community. Besides, it is the only university in New Zealand to offer courses in aviation, veterinary medicine, dispute resolution, and nanoscience.

It has been ranked 319th in the world. The university specializes in enhancing   wealth and productive land based knowledge of New Zealand, it is also ranked among global top 50 for Agriculture and Forestry.

8. Auckland University of Technology (AUT)
Ranked 441 in the world, AUT is number 8 in New Zealand. The university   has the highest ratio of international students in New Zealand. 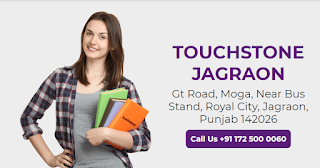 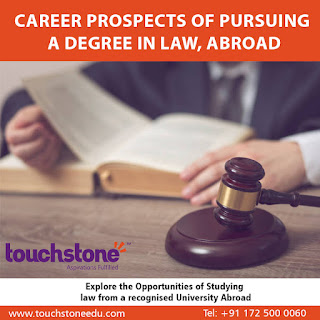 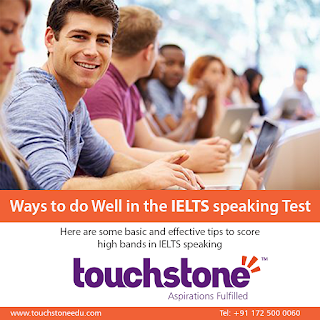